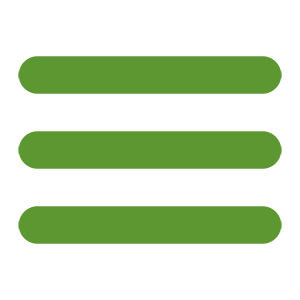 Welcome and thanks for visiting! It's my mission to connect you with choices that help you live a healthier life, and a better one. Please let me know if I can assist you, in any way!

Allergies were prominent in my family history. One problem I had was breaking ​ out with an irritating rash from soap when bathing. ​ ​ I was allergic also to foods ​ such as eggs and all citrus fruits. ​ More irritating rash!

I was introduced to Basic H and was amazed at how it cleaned. ​ When I ​ learned Basic H ​ was being used for bathing, I tried bathing with Basic H and in three weeks my rash was gone and so was my bathtub ring. ​ ​

I decided to try Vitamin C Chewable. After 3 days, the rash came from back like it had after eating citrus fruits. ​ After the rash healed, I cut a tablet in quarters and I took one piece a day for four days, increased to one-half a tablet for a 10 days, then increased that to one tablet. I continued taking one tablet a day. The rash was gone.

On a camping trip several months later, I drank orange juice and didn’t break out. ​ Then I started eating citrus fruits. ​

Building our Shaklee Business was a dream come true. ​ We have driven 14 bonus cars and many trips.

One of the great things about Shaklee is that I get to work with some amazing people…my friends! They’re people from all walks of life – some used work in Corporate America, others work from home. Still others work in the public sector and do their Shaklee business on the side.

Shaklee has taken us ​ on about 35 trips. Places like Hong Kong, Cruise to Bermuda, Mexico resorts and many places in the United States. And when we travel with Shaklee, it’s always five-star. Dream destinations with experiences usually reserved for the rich and famous.

Would you like to go with me on a future Shaklee Trip?

We recommend using this page for sharing quick tips for getting started with Shaklee Nutrition using the 1+2+3= Personal Health Plan . ​